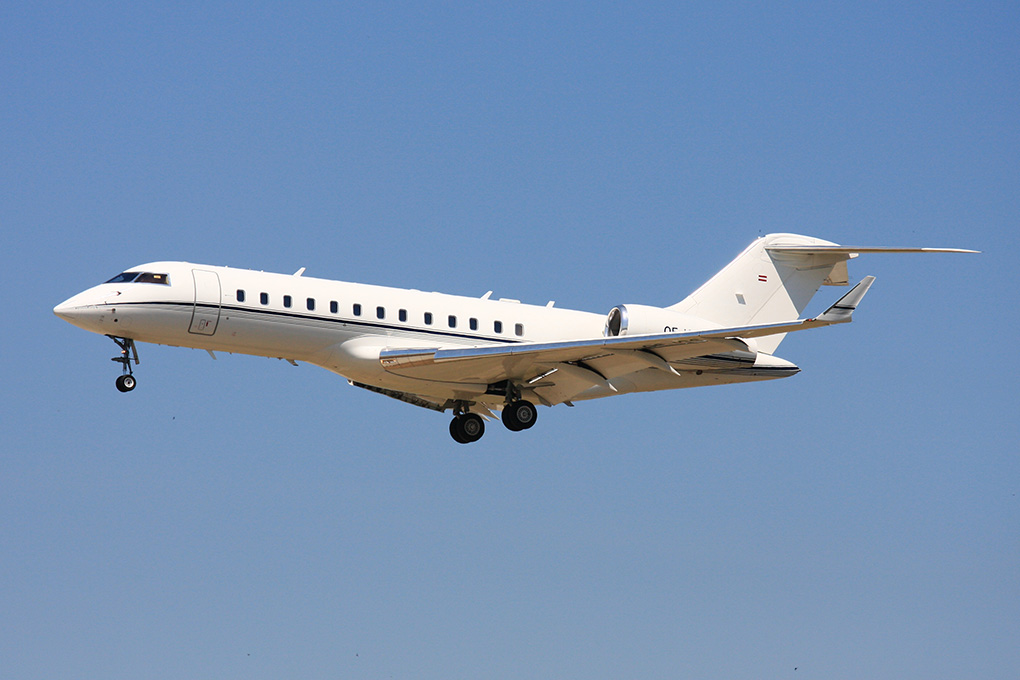 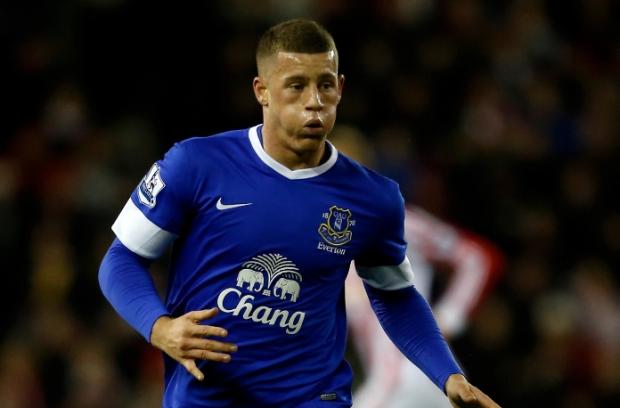 The reasons for UK companies to invest in Premier League advertising are evident. Businesses have the ability to reach an unbelievable number of people all over the country. Yet, what is surprising on the surface is the level of interest in the English Premier League from foreign advertisers. Why are they choosing to pay for pitch-side advertising in a country they are not even based in?

The truth is, whilst the Barclays Premier League may be based in England, it’s actually the world’s league. The global interest in this sport is truly outstanding. It is now screened in over 200 territories all over the world. English Premier League matches have a television audience of 4.7 billion and this number is increasing and increasing. Let’s not forget, that’s just television, what about online streaming too?

Foreign companies, no matter where they are based, can reap significant gains by investing in Premier League advertising. From India to the Ivory Coast, global companies can expect to feel worldwide benefits. Even countries such as Ukraine and New Zealand showcase the Premier League, with the former providing free viewing. This is also the case in Africa. Households get to watch one EPL game for free every Saturday, meaning 390 million households in the likes of the Ivory Coast, Ghana and Nigeria can watch England’s top flight.

In addition to this, one cannot ignore the growing interest in America, where Liverpool, Arsenal, Manchester United and Manchester City all toured this summer. Major broadcasters – such as ESPN, Fox and NBC show the English Premier League in the US. And that’s without even mentioning Asia, where the Premier League earns its biggest chunk of money from the sale of their overseas rights. We’re not just talking about occasional viewers in these countries either, we’re talking about avid passionate fans!

So, by investing in perimeter advertising at these games, foreign companies are certainly not limiting themselves to the UK public. Yes, the large proportion of those at the match will live in England, even though fans regularly take trips from all over the world to experience Old Trafford and the Emirates for themselves. But, when you factor in the live television broadcasting of the Premier League around the globe, as well as the rise of online streaming, it’s really not difficult to see how foreign advertising find Premier League advertising an attractive proposition. EPL match reports are also featured in newspapers, magazines and publications around the world too – offering yet another channel for foreign companies to brand their company.

You should also consider the degree of foreign stars the Premier League attracts. At present we have the likes of Radamel Falcao (Colombian), Didier Drogba (Ivorian), Robin Van Persie (Dutch), Cesc Fabregas (Spanish) and Sergio Aguero (Argentinian) playing in the league. These players are celebrities. They have their own following and they bring this following with them. This further highlights the worldwide interest in the Premier League and adds another dimension to what English football advertising has to offer foreign companies.

“Major broadcasters – such as ESPN, Fox and NBC show the English Premier League in the US. And that’s without even mentioning Asia, where the Premier League earns its biggest chunk of money from the sale of their overseas rights”

All in all, it really is not difficult to see why foreign advertisers are interested in advertising at English Premier League games. The worldwide reach of the league is monumental. Plus, let’s not ignore the fact that aligning your brand with such a prestigious, exciting and well-followed league is assured to make individuals trust the company and want to try their products or services for themselves. After all, they are associated with the best league in the world!