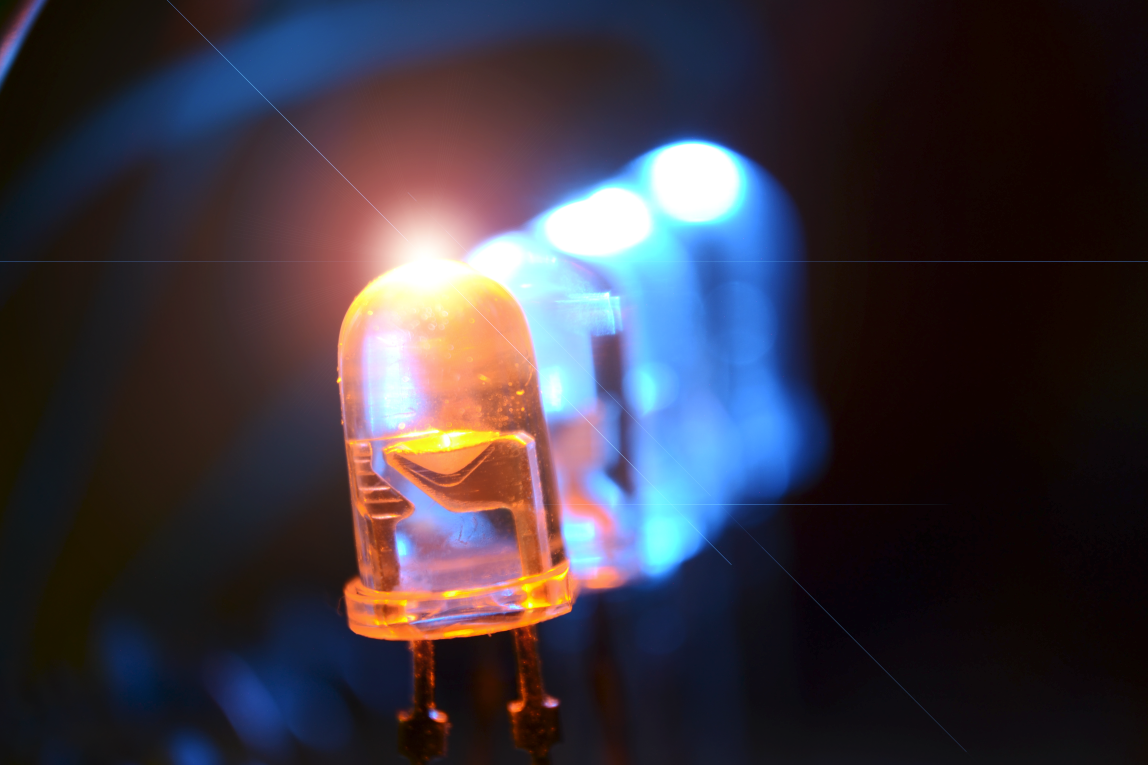 As the live coverage of English Football League matches continues to increase, many businesses are assessing the prospect of football advertising in the form of pitch-side LED.

LED advertising is impressive, sophisticated and eye-catching, but is it effective at Football League games? It’s only once you start to evaluate the benefits and opportunities that you truly see the positive impact this is having on businesses all over the country.

Football League perimeter advertising presents companies with an effective way of increasing brand recognition and loyalty whilst driving sales. The channels of exposure are extensive – both locally and nationally. Not only are companies reaching those that attend the matches, but they reach people via live coverage of games on television, local broadcasted news, national broadcasted news, sports programmes, local newspapers, national newspapers, recorded matches, sports publications, Internet streams, red button offerings and more.

The exposure teams are getting outside of the elite Premier League is astounding. Sky has increased their offering of live Football League matches, whilst shows such as Goals on Sunday and The Football League Show are drawing in huge figures. And, think about the number of people that attend these matches – Nottingham Forest drew in an attendance of 30,227 when they played Derby in the Championship on Sept 14th, whilst League Two side Portsmouth attracted 16,671 people for their game against Cambridge United in August.

By embracing pitch-side LED advertising at Football League Matches, companies are aligning themselves with fantastic events and experiences and they are doing so for a fraction of the price. Barnsley, a League One team, has already drawn in an attendance of over 10,000 at Oakwell this season. Their pitch-side advertising packages start at a mere £350. Vicarage Road, the home of Championship side Watford, has attracted over 15,000 people in their last two games. Companies can advertise there from £24 per game.

Contrast this with Premier League advertising and the difference is astronomical. Prices start at £2,500 at Sunderland’s Stadium of Light, but if you want an LED board facing the TV cameras you will have to pay a whopping £15,000. Then you have the likes of Old Trafford whereby you can’t even purchase advertise space. Of course, when you apply the viewing figures and the extensive global reach – this spend is a bargain – however, for smaller, nationally focused businesses in England, the Football League presents the optimum return on their sponsorship investment. Barriers to entry are much lower with English Football League advertising, as are prices.

You should also consider the opportunities companies have taken advantage of in the past, and will continue to do so in the future. Remember when Newcastle United were relegated from the Premier League? They played in the Football League Championship in the 2009/2010 season. They played against the likes of Scunthorpe United, Barnsley and Peterborough United. This presented a massive opportunity for businesses, especially local ones. Increased media attendance was guaranteed, as was an increase in attendances for games against Newcastle. What about FA Cup and Capital One Cup games? Premier League teams often take a trip to Football League Stadiums – think about MK Dons thrashing of Manchester United early in the 2014 season!

Companies who are advertising at Football League matches are also reaping the benefits of non-match events, as Football League stadiums are used for a number of different purposes, ranging from conferences to parties to business expos. They’ll also benefit from advertising when other sports teams use the stadium. Take the Keepmoat Stadium as a prime example. Not only is it home to League One’s Doncaster Rovers, but it is also home to Doncaster Athletics club, Rugby League’s Doncaster Dons, and Doncaster Rovers Belles – an FA Women’s Super League team. If that wasn’t enough, the Keepmoat Stadium has played host to England U21 games, as well as numerous sell-out concerts, such as Elton John and McFly.

The positive impact of pitch-side LED advertising at English Football League matches is there for all to see – it’s providing a cost effective and highly customisable way for businesses to increase brand awareness and loyalty, whilst targeting specific consumer bases and driving sales too.